What is a Hijab? 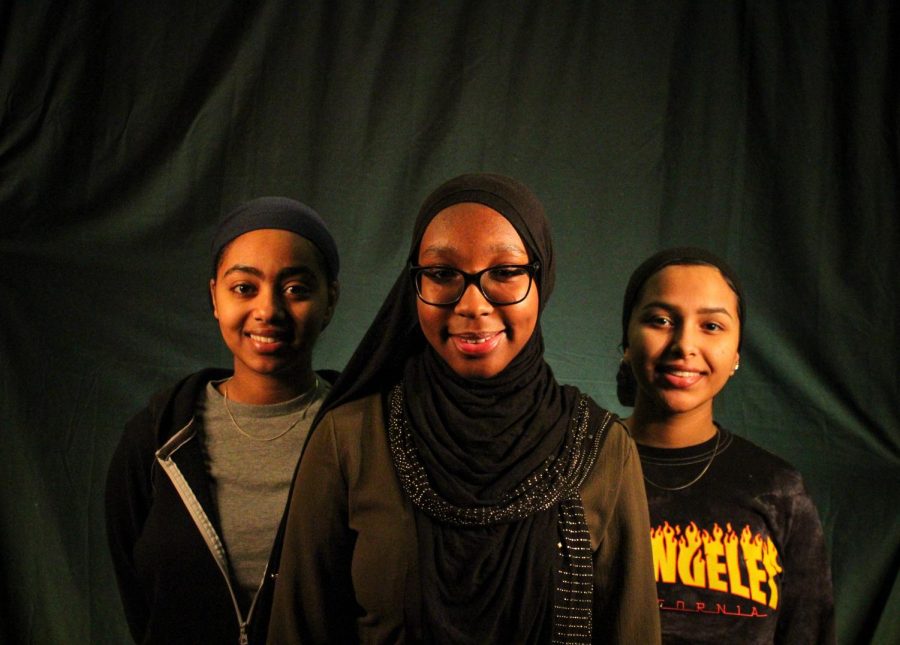 Following the tragic events that happened on 9/11, many Muslims faced lots of backlash and hate for a crime they didn’t commit. Though the events affected everyone, Muslims got a lot of hate, especially the women, who were targeted because of their hijab. One New Yorker decided it was time to take a stand and now, February 1 is World Hijab Day.

Growing up in the Bronx, Nazma Khan, World Hijab Day’s founder, had already experienced lots of discrimination for wresrung her hijab. That discrimination heightened after 9/11.

She started getting called Osama bin Laden and terrorist. She decided that the only way to combat this hate and to express her right to wear her hijab was to ask other women around the world to ban together and support her cause. She got responses from 67 different countries within eight days, all from different religious backgrounds (Muslims, Christians, Buddhists, etc.).

The first World Hijab Day was Feb. 1, 2013 and has been celebrated every year since.

“Hijab” means “curtain” or “partition,” not “headscarf.” The Koran uses forms of the words “khimar” and “jilbab,” but not “hijab,” when describing women’s dress. “Khimar” means “cover” and corresponds to what we would call a scarf; “jilbab” is an outer garment.

“Hijab” has become a common way of describing a Muslim woman’s head covering, but sharia rules on modesty are about more than covering one’s hair — they deal with a range of attire and conduct, applicable to both men and women, intended to protect interactions between men and women from sexual innuendo.

It’s not necessarily offensive to use “hijab” as a synonym for “headscarf.” (It’s a lot closer than other terms, as long as you say “wearing hijab” rather than “wearing a/the hijab.”) But either way, fixating on one piece of cloth misses the point of sharia’s holistic rules for modest behavior.

Innocent women get targeted just for wearing hijab. World Hijab Day’s mission is to fight the bigotry and discrimination that Muslim women who wear the hijab experience.