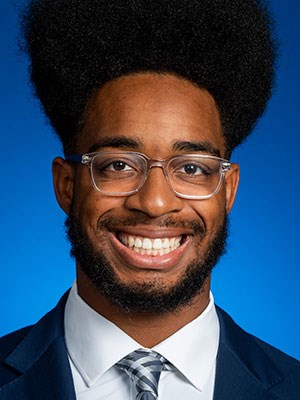 Michigan (1-0) defeated Minnesota (0-1) 49-24. Chris Evans carried the ball five times for 19 yards and one touchdown and caught one pass for 10 yards for the Wolverines. It was his first collegiate action in two years.  Esezi Otomewo started on the defensive line for the Gophers and had two solo tackles.

Indiana (1-0) defeated Penn State 36-35 in overtime. Reese Taylor played as a reserve for the Hoosiers and had one solo tackle and assisted on two others.

Broc Thompson was out with a foot injury and did not play for Marshall (5-0) in a 20-9 win against Florida Atlantic.

Dawand Jones played on special teams and saw action late in the game on the offensive line for Ohio State (1-0) in a 52-17 defeat of Nebraska.

Competing for Grace in the 8K Midwest Challenge, Maurice Macklin was eighth for Grace and 82nd of 115 overall in 28:47.6. Grace finished seventh in the 10 team field.