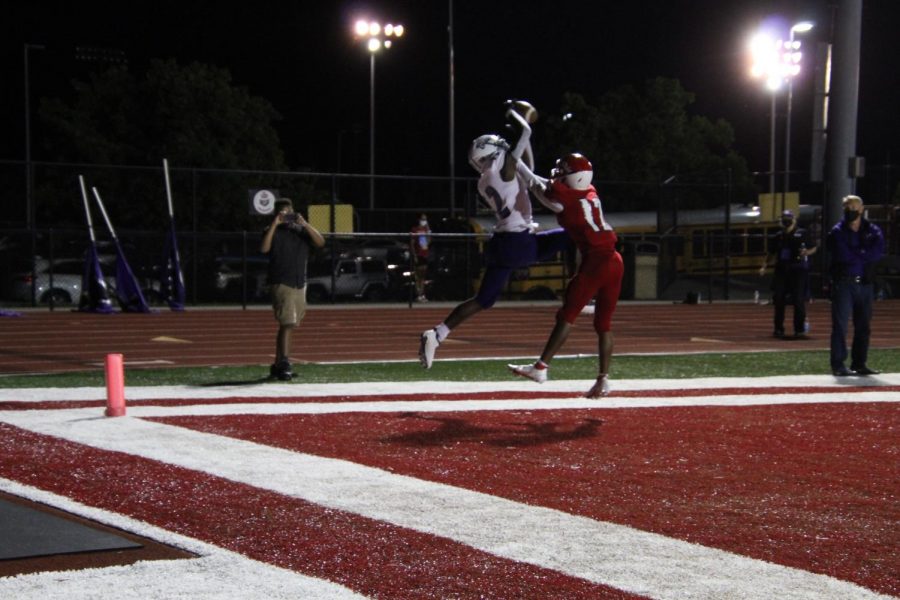 The football team won its first game of the year and its 500th program win at Pike on Friday. The Giants dominated the Red Devils in a 48-24 ballgame. QB J’uan Swanson threw for 341 yards and 3 touchdown passes on the night. Daylan Carnell delivered 2 interceptions on defense in the 24 point win. The Giants will host the #1 ranked Center Grove Trojans this Friday.

The boys tennis squad had their best week of the 2020 season. The Giants lost 3-2 to Covenant Christian on Wednesday but Joseph Christner and Samuel Compton earned the first singles wins of the season for BD. Then on Thursday, the team won their first match of the season at Cardinal Ritter. It was a 4-1 victory with two doubles wins and two singles wins. Starting tonight, Ben Davis will play each of the next three days versus Plainfield, Perry Meridian, and at Mooresville.

The boys cross country team placed 4th out of 14 teams in the Brownsburg Invite on Saturday. They will host the Ben Davis Invitational on Saturday morning.

The boys soccer team lost both of their games last week in 1-0 fashion. The Giants lost both games at home with the first loss against LN on Thursday and the other versus Plainfield on Saturday. Ben Davis will play four games in the next week, starting with their rival Pike tonight.

The girls soccer team will play their first game in 9 days tomorrow vs Center Grove. That will be followed by hosting Avon on Saturday night and going to Warren next Monday.

The volleyball team fell in three sets against LN last Tuesday. The Lady Giants then traveled to Brebeuf on Thursday where they once again lost a three set match. BD will host Carmel tonight before traveling to Arsenal Tech on Thursday.

The girls golf team will play in the Marion County Golf Meet this morning. That will be followed by a match against Bishop Chatard tomorrow and the Franklin Central Invite on Saturday afternoon.