Giants open season at No. 10 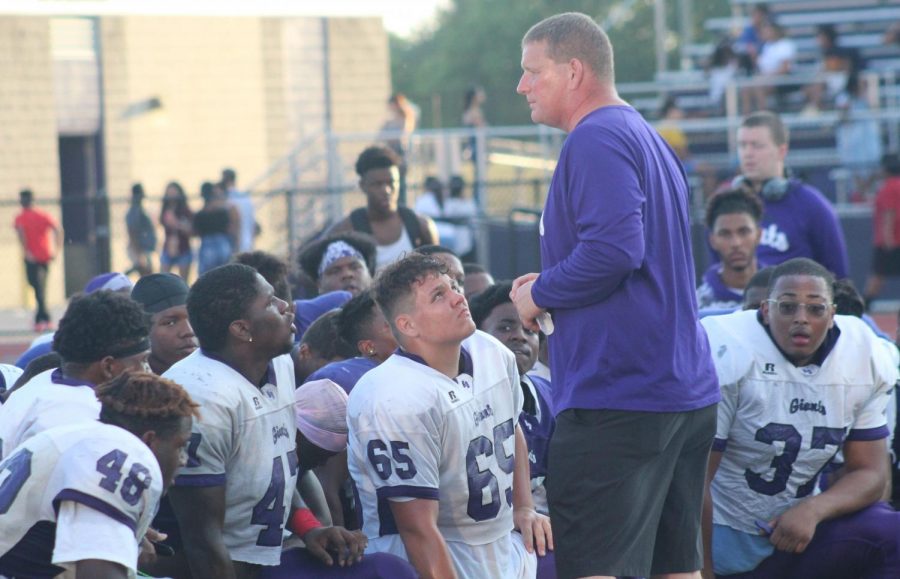 The Ben Davis football team is rated No. 10 in the statewide preseason coaches poll.

The Giants are coming off a 3-7 record in coach Jason Simmons second year in charge of the program. Ben Davis travels to Westfield this Friday for a preseason scrimmage and opens the season next Friday at Brownsburg.  Ben Davis was one of five MIC teams to be rated in the preseason Top 10 with Carmel No. 1 and defending state champion Warren Central No. 2.

Brownsburg was No. 3 in the preseason ratings. The photo gallery are pictures from last Friday’s intrasquad scrimmage.