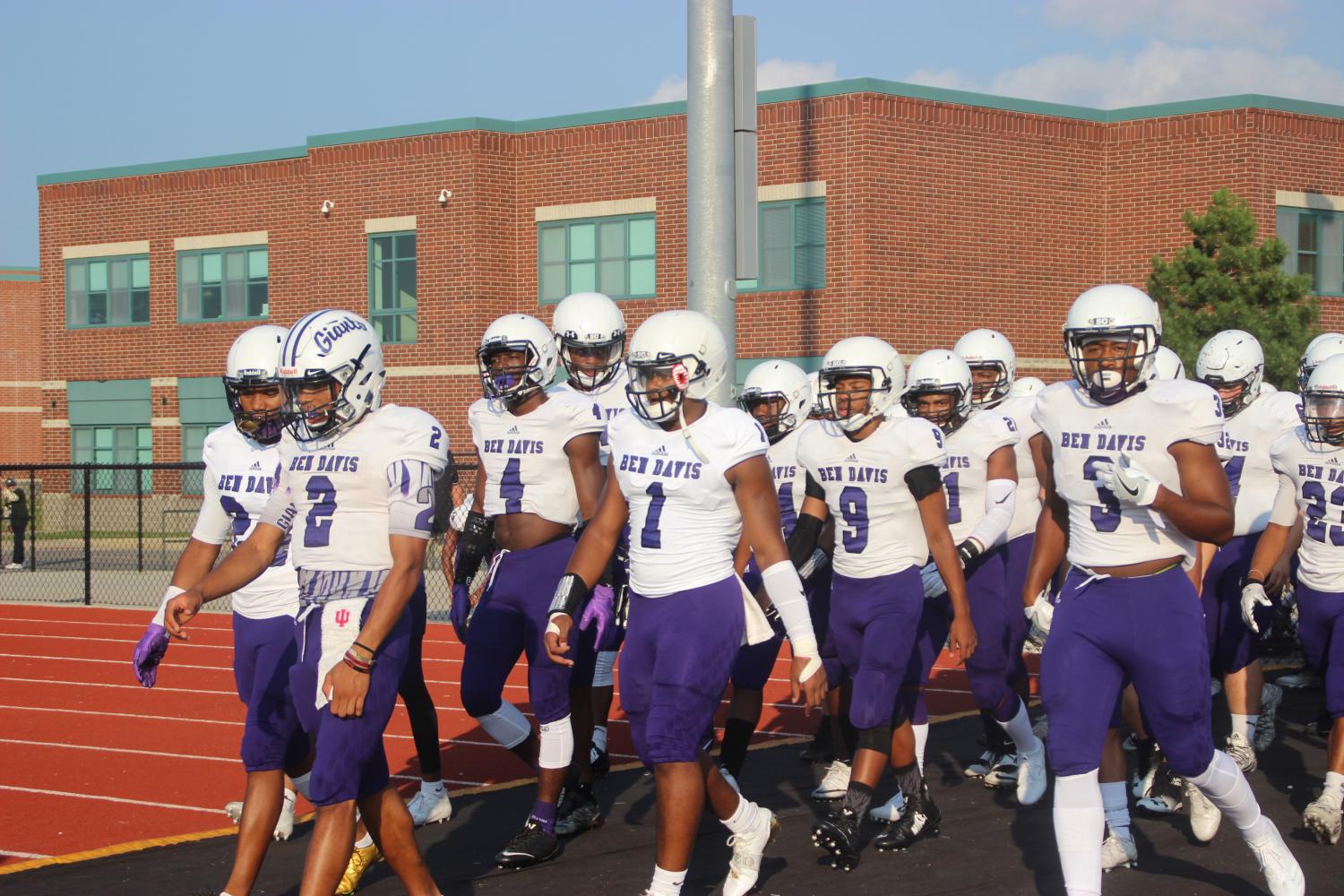 “Our goal is always the same — to be playing Thanksgiving weekend for a state title,” Kirschner said.

The highly-touted Giants are ranked in the top three in most preseason Class 6A state polls. The Giants are also ranked No. 22 in preseason national polls.

The Giants return eight starters on offense and seven starters on defense from a team that lost in the semi state championship last year. Ben Davis opened the season last year with a 70-0 win against Tech

“This Friday at Tech, we are still in the stage of development and evaluation. We want to see who is going to be able to handle the pressure of the game under the lights. We will make mistakes but they must learn from them and be willing to correct them,” Kirschner said.

The GIants have won 18 straight season openers, including all 10 with Kirschner as our head coach.

“It is always important to get off on the right foot, but sometimes adversity lets you know who you can count on when things are not going well. If shows you who your leaders are and who your quitters are – and we want leaders,” Kirschner said.

After tonight’s game the Giants open the season at home next week against Avon.