Black Lives Matter protests pop up around the country 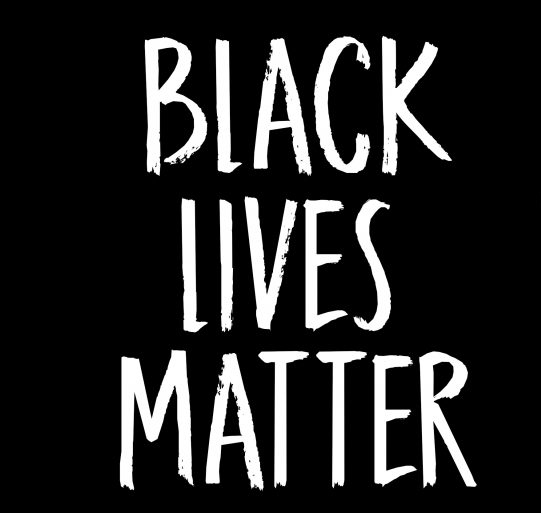 By now, everyone around the globe is aware of the impactful protests that have been going on for years, but have become much more prevalent in the last few months.

After the tragic and unfair death of George Floyd on May 25, 2020, peaceful protests were quickly on the rise all around the US. Around 15 million to 26 million people have participated in the Black Lives Matter protests.

In Indiana, there have been protests in more than 25 cities/suburbs. In early June, downtown Indianapolis saw protests every single day for two consecutive weeks. However, these protests did not come without conflict.

On May 29, police and protesters clashed. This resulted in a county-wide curfew in Marion County for a few nights.

In the age of social media, videos spread fast. Many peaceful protesters from all of the nation posted videos of unprovoked tear gas being utilized by police. On June 6, nearly two weeks after George Floyd’s death, half a million people showed up in around 550 places across the country to protest.

The Women’s March of 2017 is still the most attended single day event, but that was highly organized. Black Lives Matter protests have been around for a while now, and they will probably stay relevant for many more years to come.