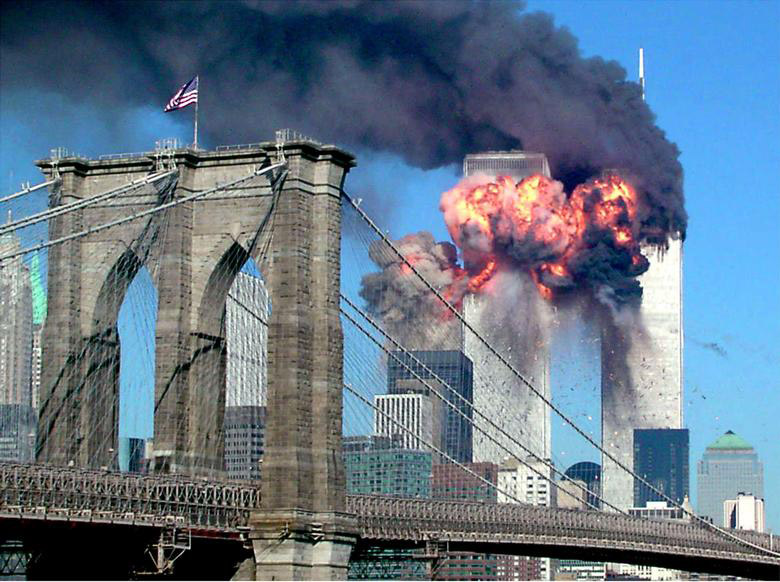 Sources states, 19 militants associated with the Islamic extremist group al Qaeda hijacked four planes and carried out suicide attacks against targets in the United States. Two of the planes were flown into the Twin Towers of the World Trade Center in New York City, the third plane hit the pentagon just outside of Washington D.C, and the fourth plane crashed in a field in Shakesville, Pennsylvania.

Did you know that almost 3,000 people were killed during the 9/11 attack? Leaving multiple very injured, and even more with major PTSD?

“I remember, I was here in school, there were TVs in different places in the building, I heard what happened, found one of the TVs, and  looked at those,” Latin teacher Bill Gilmartin said. “Everyone was shocked, it was one of those things you couldn’t believe just happened while looking at it. Later on, when the planes caused the collapse, it was more terrifying, especially with all of the lives lost.”

Journalism teacher Tom Hayes was working at a publishing firm at the time.

“We did not get any work done that day,” Hayes said. “Everyone pretty much spent the day in the break room watching the events unfold on TV. It was a day I’ll never forget, but what really stands out in my memory is the next few weeks when no planes were allowed in the air. That was strange.”