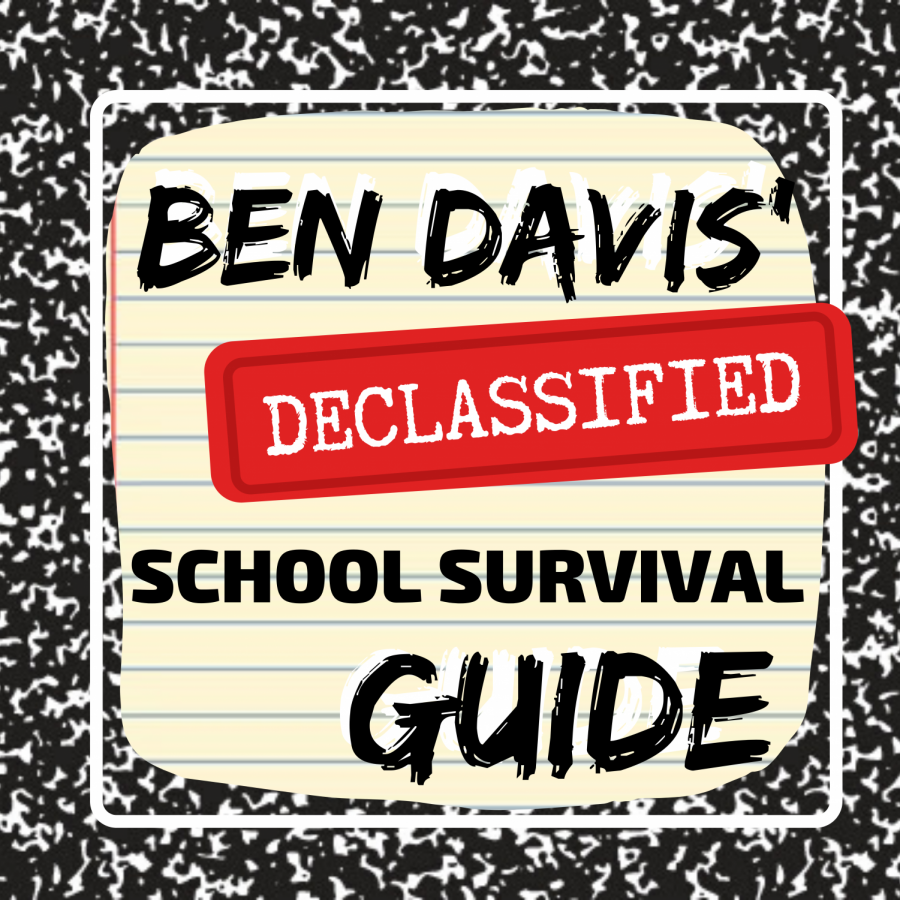 Senior Anna Eggers capped an outstanding journalism career by being named a Finalist for the International Student Journalist of the Year as awarded by Youth Journalism International.

Eggers, who plans to attend Columbia University next school year, was one of three named as finalists in a category won by Jack Ward of Australia.

“Anna is very deserving,” journalism teacher Tom Hayes said. “She has been a great leader for us for three years. She’s going to be missed.”

Eggers was co-editor of the Spotlight this year along with Amina Dalal. The Spotlight earned two first place awards in the annual contest and BDTV swept the multi-media sports story category.

Eggers was the driving force behind the Spotlight’s first issue of this school year, the Ben Davis Declassified School Survival Guide, which took home first place in the team enterprise reporting category..

“The best journalism informs, enlightens and entertains all at once,” judges wrote about this entry. “This package does it all — just a warm, happy reading experience.”

Spotlight also took first place in editorial writing for a staff editorial titled “Time for a change” that was written by junior Denise Gimlich.

Judges wrote: “This editorial does exactly what an editorial should do, convey the editorial board’s opinion but then it goes beyond by providing real solutions.”

For Eggers, being named a finalist caps an outstanding career. She won 10 awards in Ball State’s annual contest last week and put her name on more than 25 awards during her three years on Spotlight.

Eggers is the second Ben Davis student to be recognized as a finalist by YJI. Evelyn Sanchez was named Student Journalist of the Year in 2018.