The need to succeed 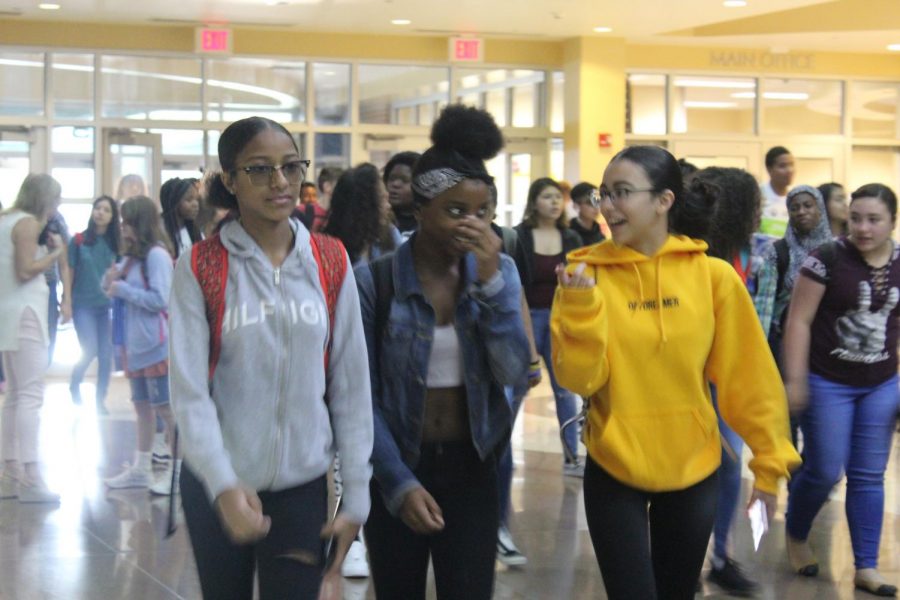 The answers to these questions and more were provided by Ninth Grade Center Prinicpal Steve Samuel.

“Before the era of the Ninth Grade Center, 9th graders were spread across the district. And although they were earning credits as freshmen, they were being detained in the same building they’d been in since 7th grade, forced to stay in a middle school environment. Then, after they leave that school, they are put into a totally new environment; more people, more space, bigger building, more freedom, and more responsibilities. That can be really overwhelming.”

John Taylor, our current Director of Secondary Schools, was the principal who opened the NGC building.

“He’s really, kind of the architect of a lot of what the structure looks like for the Ninth Grade Center, but obviously it was a larger community effort to think about and make the decision to switch from three 7,8,9 buildings, to two 7 and 8 buildings and one 9th grade center,” Samuel said.

While Ben Davis High School has always been a 10-12 building, there was a method to the creation of the NGC.

“The goal and mission of the NGC was, and continues to be, the need for students to get on track to graduating as far as credits go,” said Samuel, who taught biology before getting into administration. “The NGC goal is to help its students earn as many credits as they need in order to graduate. It introduces them to new things, puts them in a new environment, getting them ready for their next phase of high school.”

While there are differences from the NGC to the high school — block scheduling being the most obvious — the mission is to prepare students for their future.

“The freshmen are obligated to navigate a building, getting them ready an even bigger building and putting them in a diverse environment, getting them ready for life,” Samuel said. “The freshman center’s goal is to help them get through high school, and build up healthy habits that they will use for the rest of their lives.”