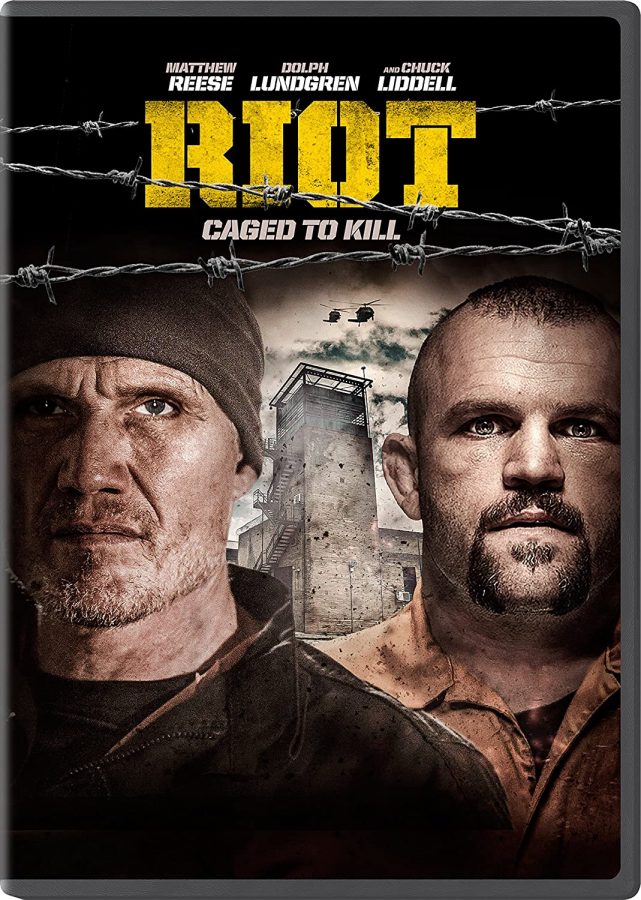 You guys should know by now that I love action movies.

Today is no different. I am talking about this Netflix movie called Riot.

This movie is about an ex-cop who gets on the wrong side on something like the cartel — or Italian mob — or something in that realm and it backfires bad, really bad. His family ends up getting murdered and the ex cop has to watch his family die.

The ex cops name is Jack Stone. They didn’t kill him but they probably should have. Stone robs a bank to get some information and to get caught and taken to jail so he can kill the man responsible for his family’s death. So he gets caught and when he gets sent to jail this jail is so corrupt that 90% of the guards work for the mob boss, who is played by Chuck Liddell.

Even the warden works for him. The mob boss lives a lavish life in prison — suits, 5 star dinners and anything he wants instead of a prison cell it is like a big penthouse.

So Jack is on a mission and he gets into so many fights that sometime he is fighting three and four people at a time then he runs into an undercover cop who helps him during his fight (played by Dolph Lundgren) and he helps him with some of the later fights.

Does Jack get his revenge? You will have to find out by yourself so go watch it on Netflix.

I recommend this movie if you like action and don’t know what to watch or just have some free time. I give this a rating of 8/10.